Sweet Motherhood Moments From ESSENCE Magazine Covers Through The Years 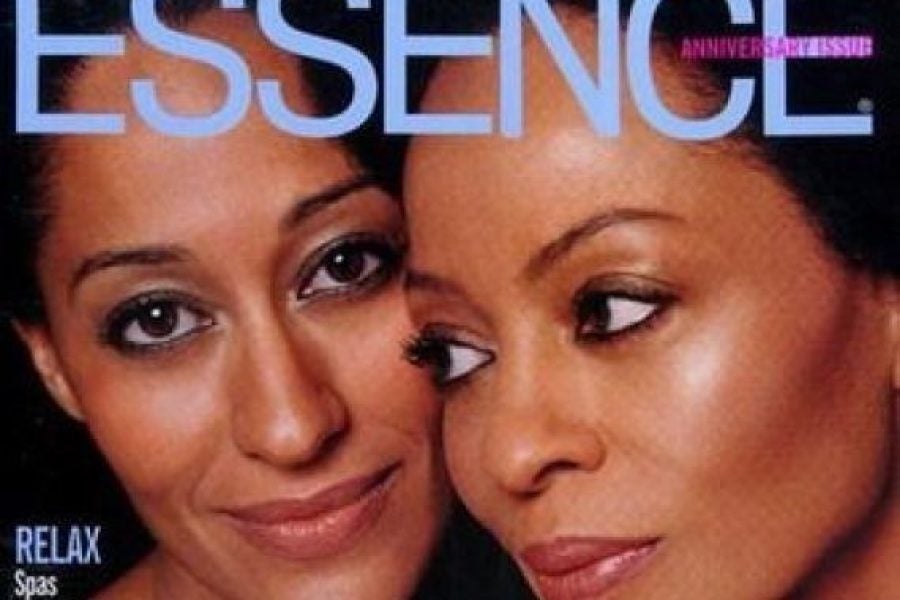 Motherhood is a beautiful thing, and it’s something that should be celebrated not just today, but all days.

Over the years, ESSENCE has paid tribute to Black moms on their covers in many beautiful ways—highlighting the bond between adult mothers and daughters, showcasing a new mom’s glow and taking family portraits to stunning new heights.

Not only is May home to Mother’s Day, but this month,
ESSENCE is also celebrating its 50th anniversary. In honor of both celebratory
occasions, let’s take a look back at some of the sweetest and most iconic
motherhood moments that have ever graced the cover of ESSENCE magazine.

Happy Mother’s Day to you and yours. 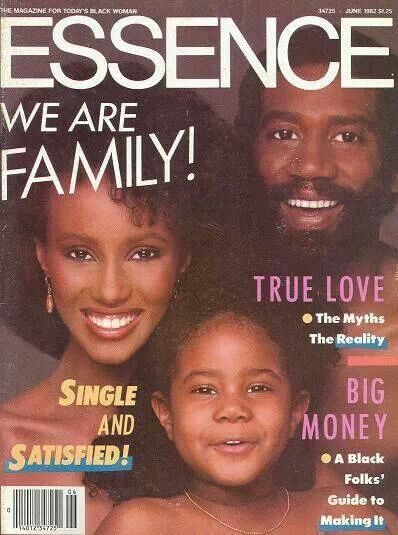 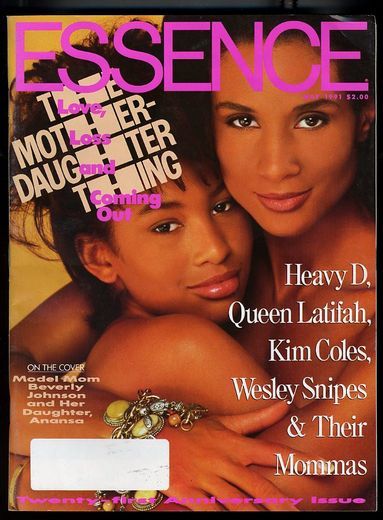 03
Brandy and Her Mother Sonja B. Norwood
In 1997, singer and actress Brandy Norwood and her mother Sonja Norwood were all smiles when they graced the May cover of ESSENE Magazine in honor of Mother’s Day. 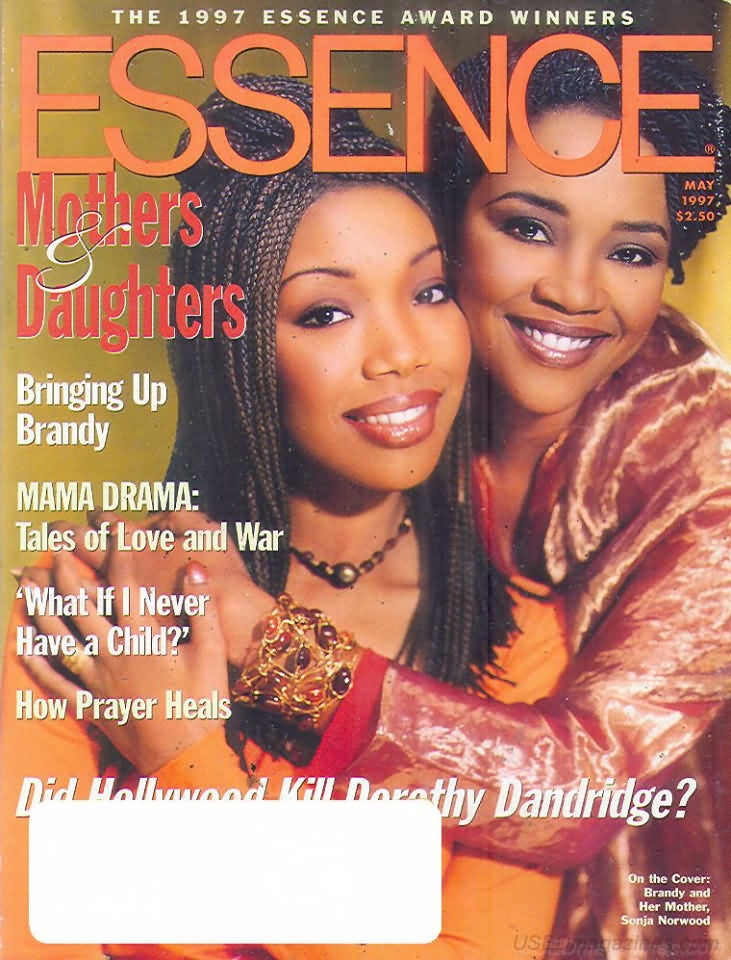 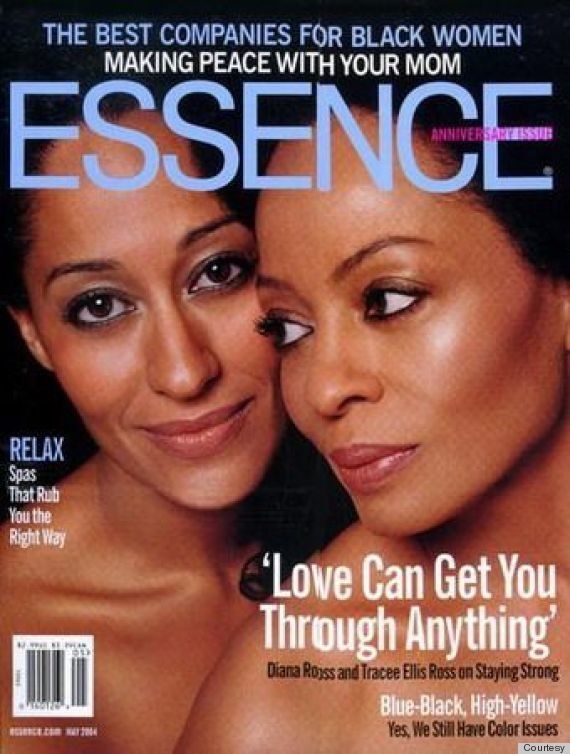 05
The Obamas
Just before they became the first Black President and First Lady of the United State of America, Barack and Michelle Obama posed for the September 2008 cover of ESSENCE Magazine with their daughters, Sasha and Malia Obama. 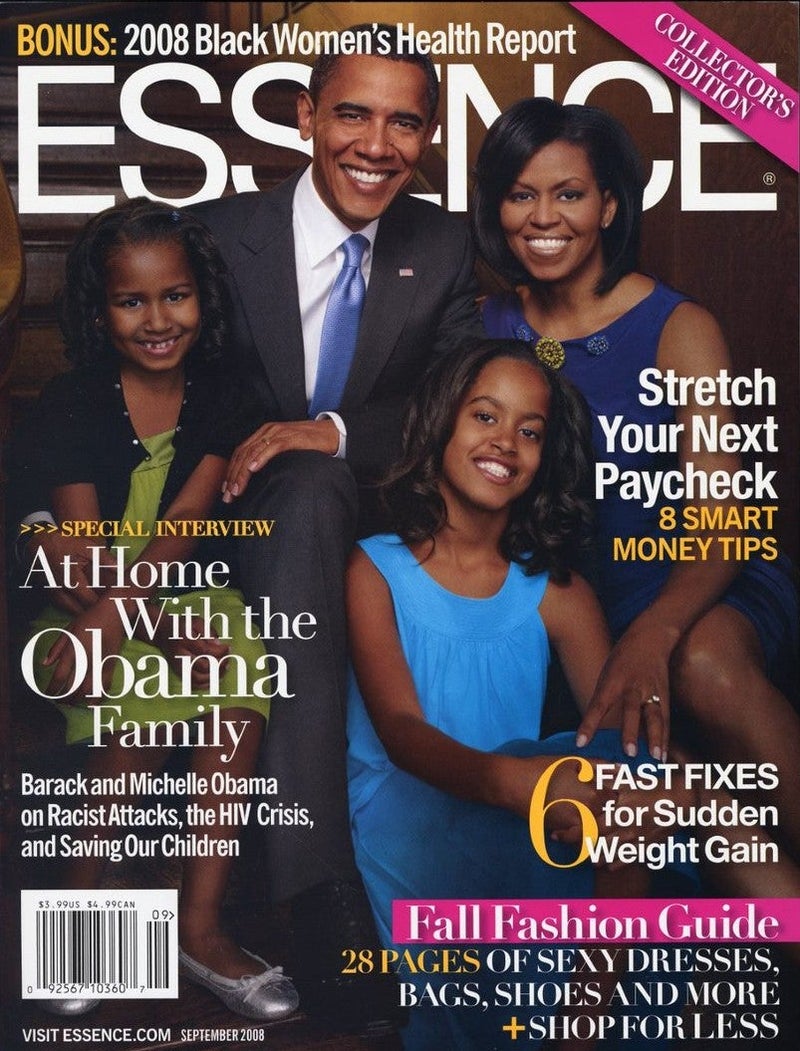 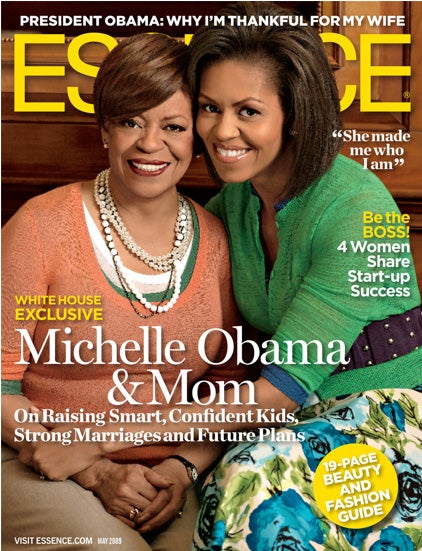 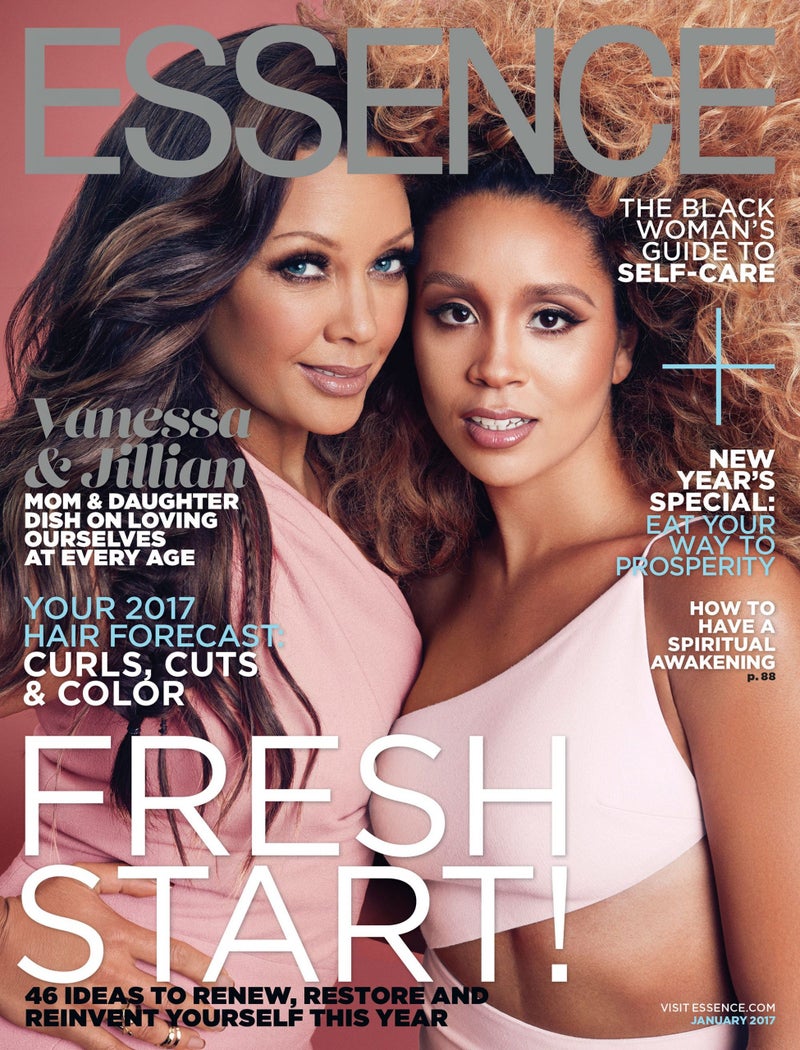 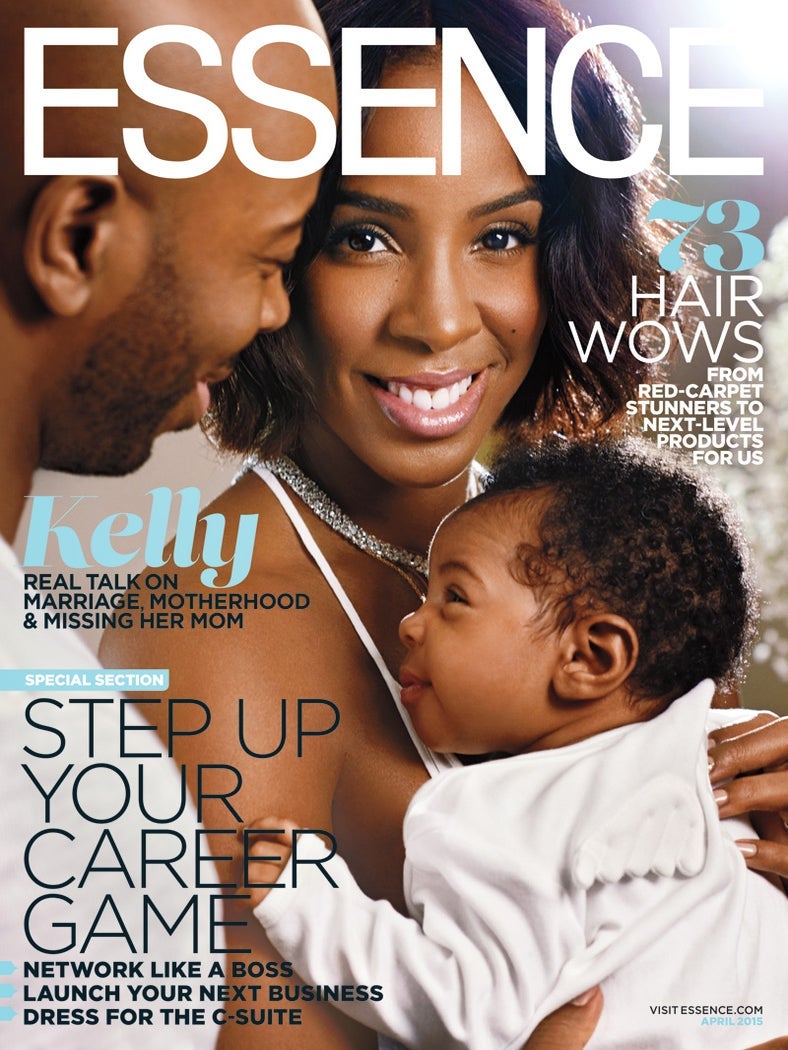 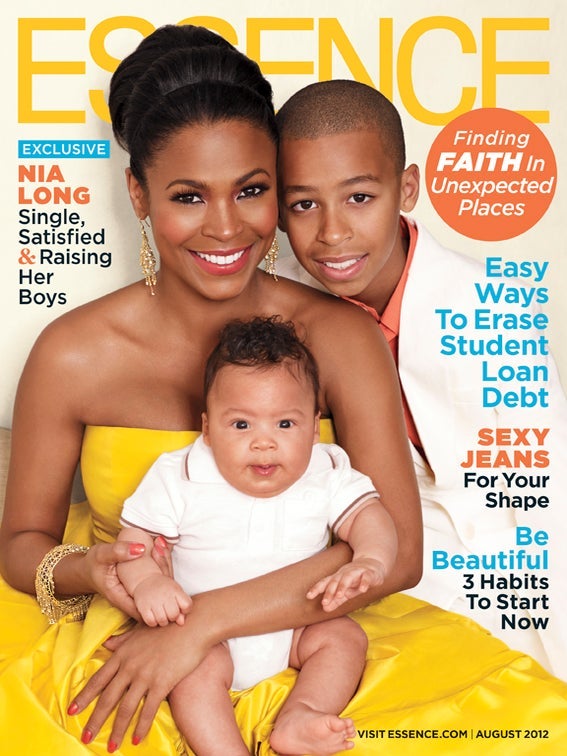 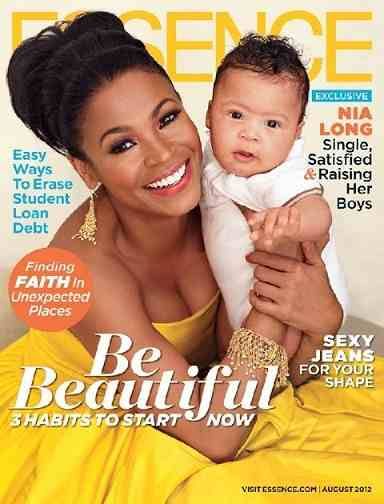 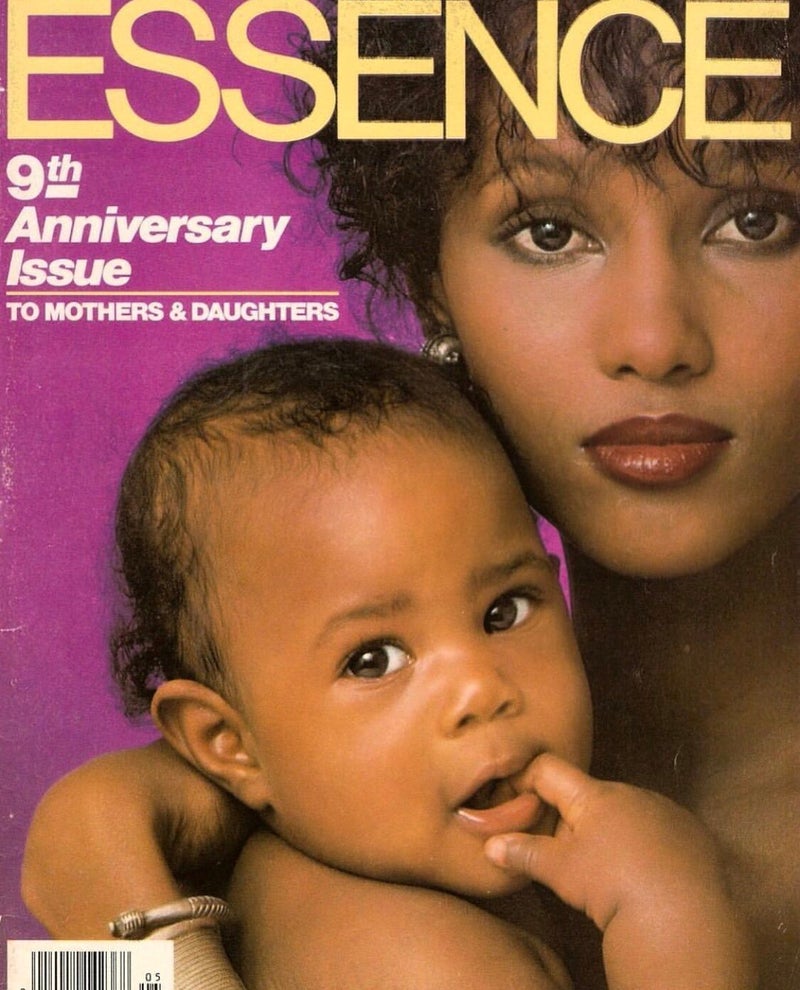 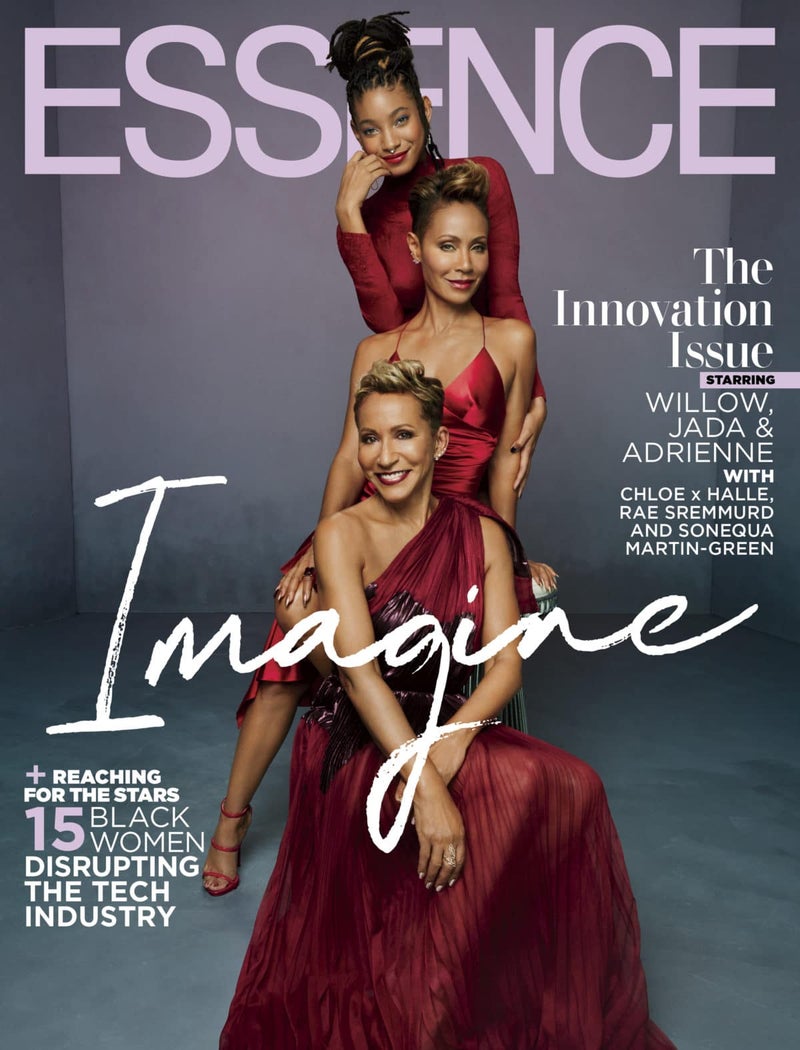