The 5 Common Traits Of A Toxic Friend 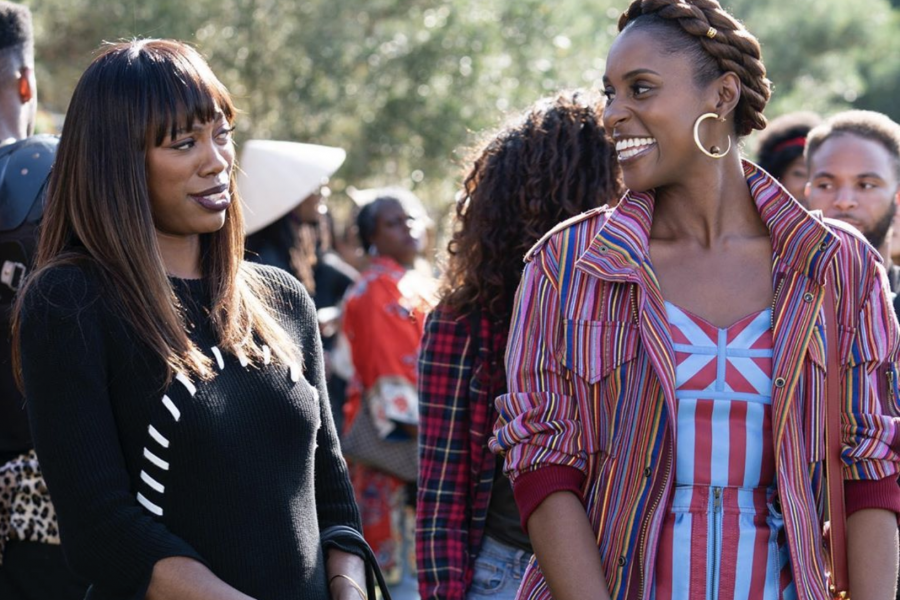 It isn’t always easy to tell whether a friend is trying to keep it 100 with you or trying to throw salt in the wound. This classic scenario showed up on last night’s season 4 premiere of Insecure where Molly accused her best friend Issa of being “messy” for taking the high road and befriending Lawrence’s new girlfriend Condola.

Viewers pretty much gave Molly a collective side-eye, pointing out that her “advice” for Issa was not only shady but a projection of her own shortcomings.

If last night’s episode didn’t have you thinking about the types of friendships you’re holding on to in life, it definitely should have! Allow us to make it simple and plain. Here are the five common traits in toxic friends you should be on the lookout for.


01
They Make Everything About Themselves
If a friendship is toxic, it might start to feel like every conversation you have with this person revolves around only them. He/she never asks what’s going on in your life, and only rambles on about their own wants and needs. That’s a red flag that the person you call “friend” may be on the selfish side, and doesn’t have the capacity to be there for you. 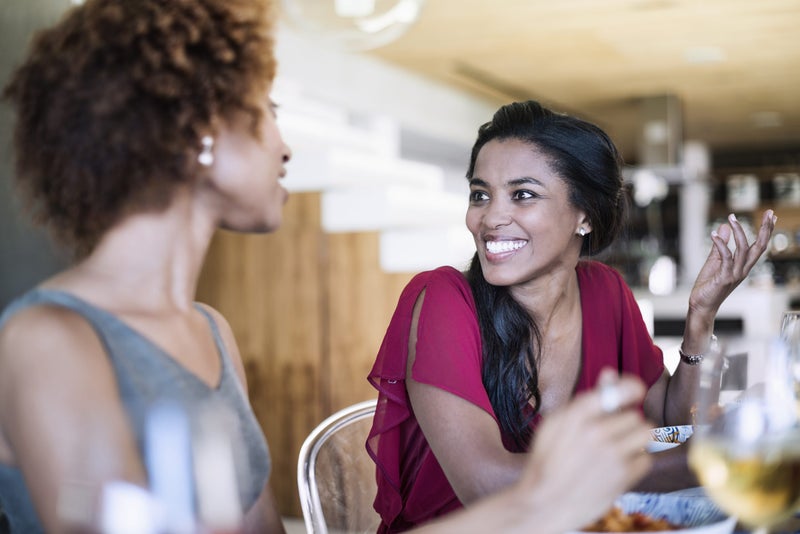 02
They Can’t Ever Be Genuinely Happy For You
Got the promotion? Started dating someone great? Found a great deal on a new apartment? Go off, sis! Too bad your toxic bestie hasn’t congratulated you. It seems whenever you take a step forward in life, this person is trying to lure you three steps back by talking you out of your blessing. Either that, or they’re trying to one-up you by comparing their achievements to yours. In the words of DJ Khaled, “they don’t want you to win!” It gets exhausting having people around you that are always trying to dim your light. If you can’t shine unapologetically around them, are they really your friend? 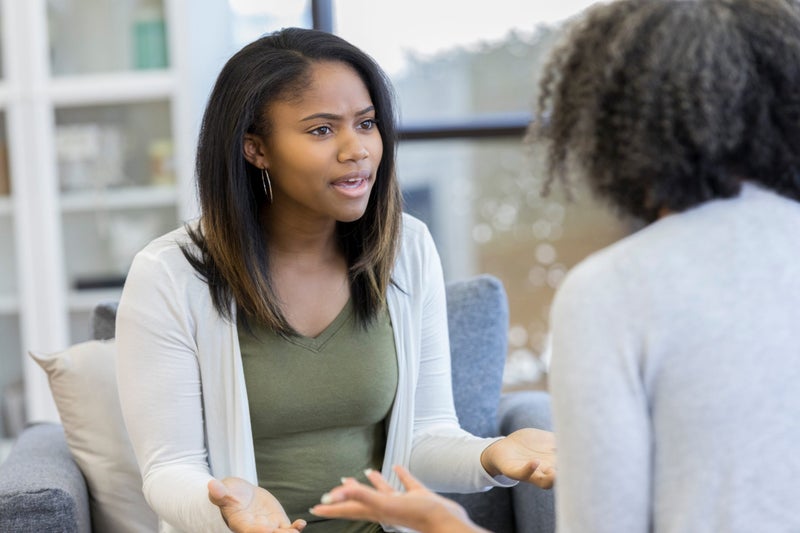 03
They Only Call You About Drama
We all know someone like this. Whenever the phone rings and their name appears on the screen, you lowkey roll your eyes dreading the conversation. They’re calling because they have yet another complaint about the toxic partner they refuse to break up with or an earful of gossip you just don’t care to hear. Whatever the case, they’re definitely not calling to check up on you because, as the saying goes, misery loves company. Psychotherapist Erin Leonard tells Psychology Today there’s an easy tactic to create boundaries with this kind of person. “Say things like, ‘I’d love to talk, but I’m knee-deep in a work project. I’ll call you next week,'” she writes. “It’s OK to be slightly disingenuous in order to protect yourself and salvage the friendship.” 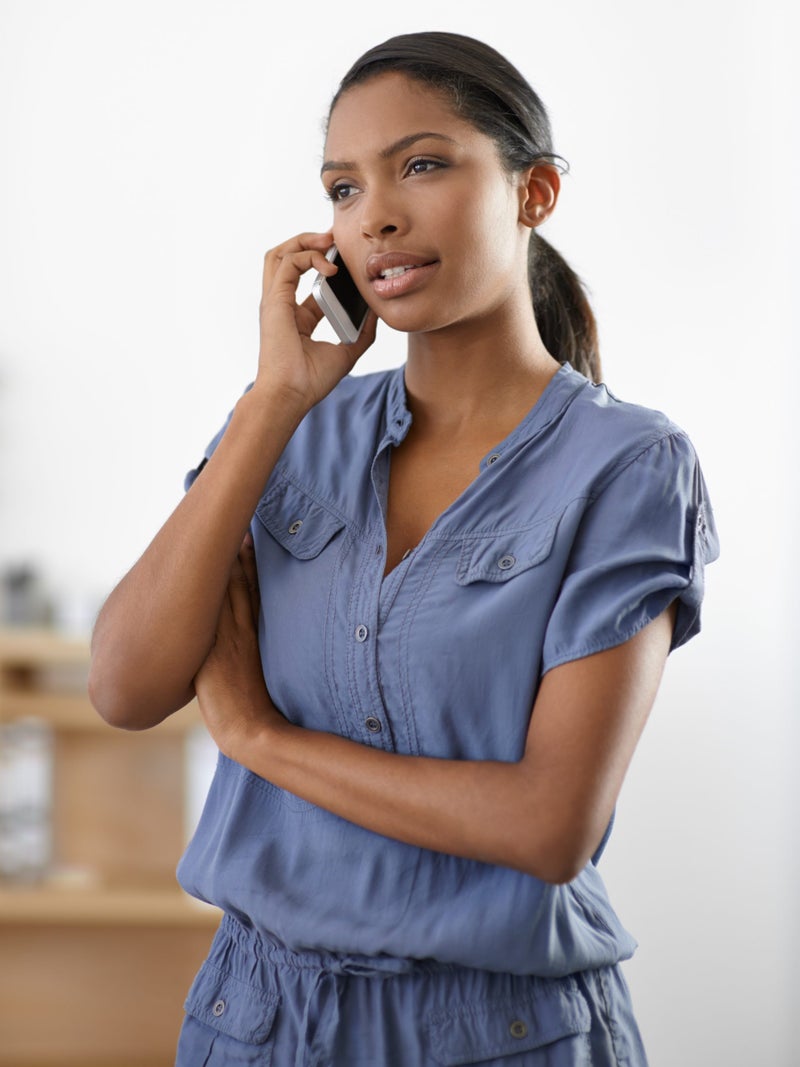 04
They Don’t Defend You When You’re Not In The Room
I’ll never forget one of my mother’s favorite sayings: “A dog who brings a bone, will carry a bone.” What she meant is that anyone who brings you gossip or spills another friend’s secret will surely do the same to you. So if your friend can’t be counted on to defend you when you’re not present and keep your deepest secrets, they simply aren’t your friend. Loyalty is everything! 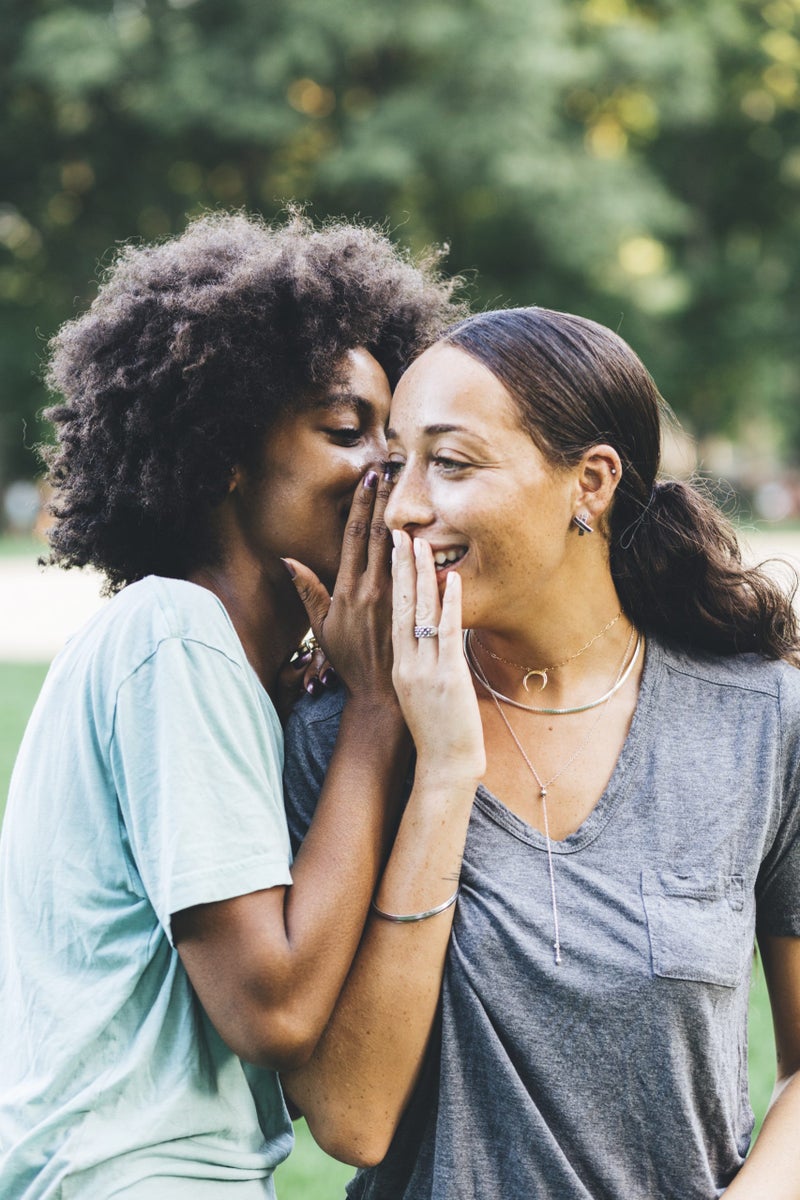 05
Their Bad Habits Are Rubbing Off On You
There are some folks whose influences lead us down the wrong path. Whether it’s excessive partying, drinking, impulse spending or other irresponsible behaviors, this type of friend will always persuade us to do something we might regret in the morning. When you decline, they’ll pull the classic guilt trip, or worse, actually catch an attitude over you “ruining their fun.” The truth is, they couldn’t care less that you’re on a cleanse or trying to stick to your budget. They just want a partner in crime by any means necessary. You want friends that will not only inspire you to do better, but also respect your boundaries. 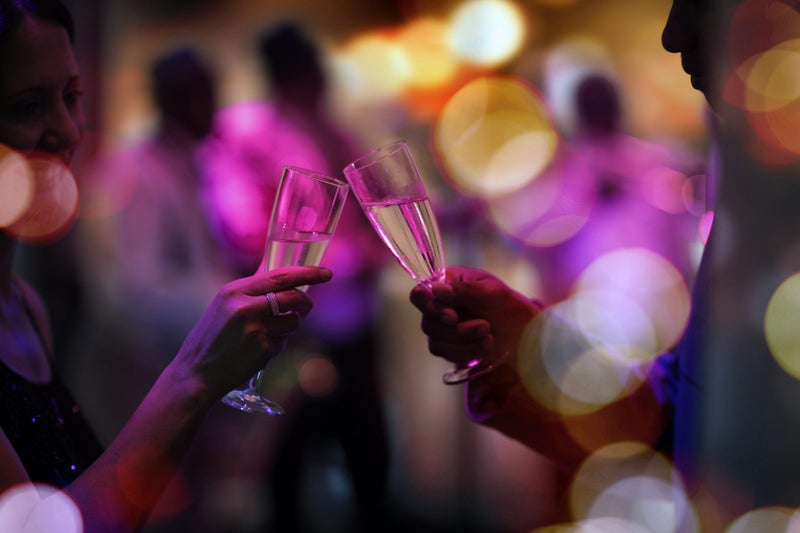