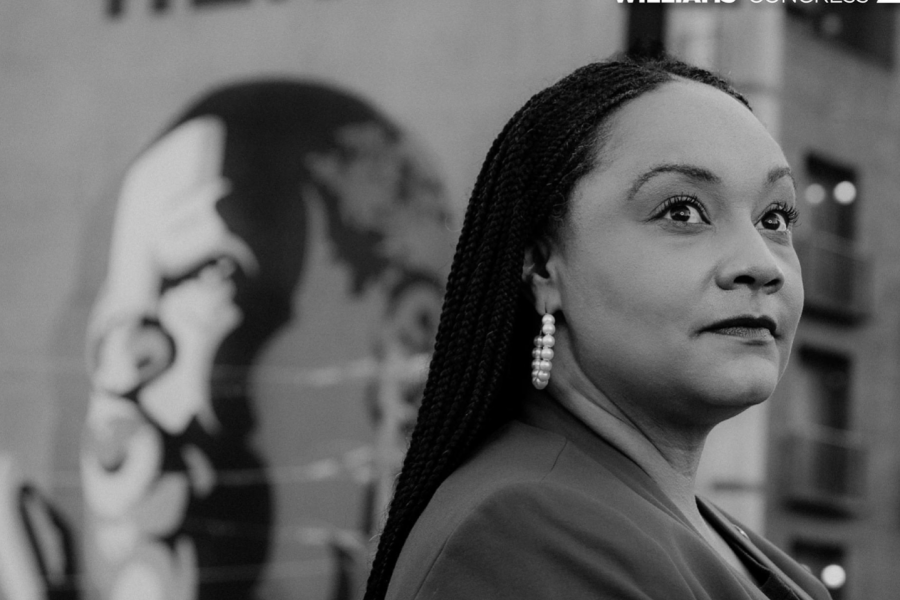 Williams, who won a resounding victory – 83.9% of the vote versus 16.1% of King – will represent Georgia’s 5th Congressional District.

“This seat isn’t mine, it belongs to the people,” Williams tweeted. “And I’m ready to fight #OutLoudAndOnPurpose for the people of # GA5! Now let’s go into a #GoodTrouble!”

42-year-old Williams, who also chairs the Georgia Democratic Party, said in an interview with InStyle.com that she was ready to continue the civil rights icon’s legacy.

“Nobody could replace John Lewis,” said Williams. “He paved the way and showed me the way.”

Rep. Lewis served in the 5th Congressional District of Georgia from January 1987 until his death on July 17, 2020.

“The [experience] I have ingrained how each problem is interrelated, ”she told InStyle. “I cannot separate my uterus from the blackness, from my southernness and from all the other things that make me Nikema.”

She is the first black woman, the second black person, and the third woman to hold the presidency of the Democratic Party of Georgia. And if that last victory is any indication, she has no plans to stop making history and creating new futures.

“I have to keep fighting because I know I’m up against a system that wasn’t made for me or by people who look like me, and I’m working in a system that wasn’t designed for me,” Williams told ESSENCE in 2018. “I will continue to stand up for those who have been overlooked and unheard for far too long in our political process.”