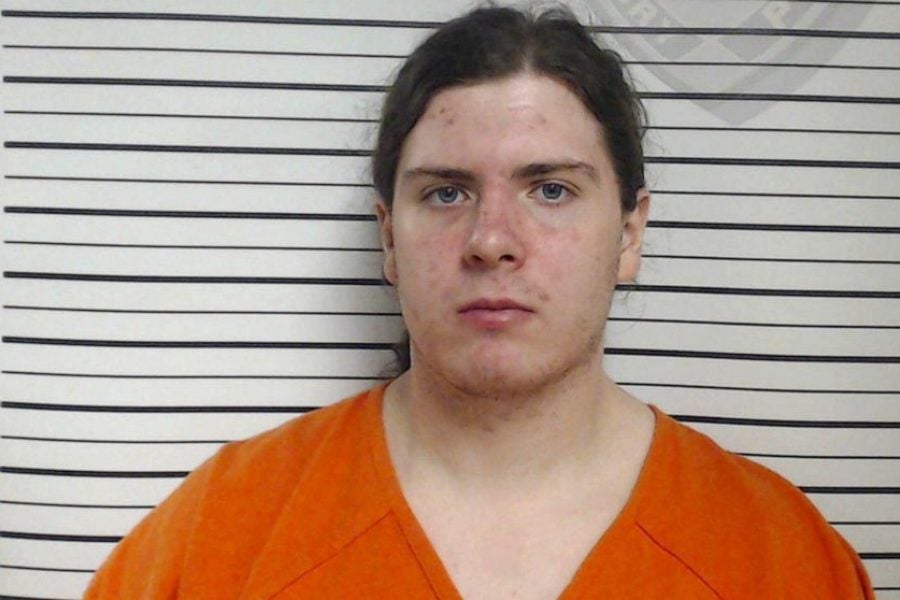 Holden Matthews, 22, who pleaded guilty to setting fire to three historically black churches in Louisiana in 2019, has been sentenced to 25 years in prison for his crimes, ABC News reports.

Matthews, son of Deputy Sheriff of St. Landry Parish Roy Matthews, has been charged with three cases of willful damage to religious property and three cases of fire in the commission of a crime. The former is considered a hate crime under the Church Arson Prevention Act, according to the Justice Department.

According to federal prosecutors, Matthews admitted that because of the “religious nature of these buildings” and his love of black metal, a musical genre with “roots in the Norwegian heavy metal scene that reportedly inspired several churches to set fires in Burns this country in the early nineties. “