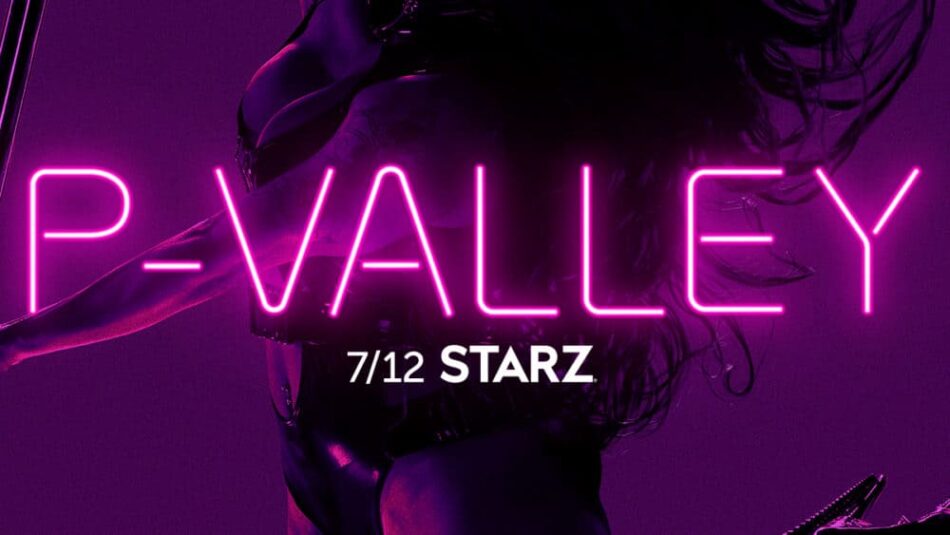 Time to set your
calendar and DVR for a must see new show full of Black Girl Magic! Katori Hall,
is bringing sizzle to the screen in her latest work “P-Valley”. Based on her play Pussy Valley, Katori (The
Mountaintop, Tina: The Tina Turner Musical) is the creator and serves as
showrunner and executive producer.

Originally from the
South, Hall takes us down deep in the Mississippi
Delta where lies an oasis of grit and glitter in a rough patch of human
existence where beauty can be hard to find. This southern-fried, hour-long
drama tells the kaleidoscopic story of a little-strip-club-that-could and the big
characters that come through its doors—the hopeful, the lost, the broken, the
ballers, the beautiful, and the damned. Trap music meets film noir in this
lyrical and atmospheric series that dares to ask what happens when small-town
folk dream beyond the boundaries of the Piggly Wiggly and the pawnshop.

Katori graduated from Columbia University in 2003 with a
major in African-American Studies and Creative Writing. She was awarded top
departmental honors from the university’s Institute for Research in
African-American Studies (IRAAS). In 2005, she graduated with a Masters Degree
in Fine arts from Harvard University’s American Repertory
Theater Institute for Advanced Theater Training and graduated from
the Juilliard School’s Lila Acheson Wallace playwriting program in 2009.

The
series will premiere on Sunday,
July 12th at 9:00
PM ET/PT, following the
season finale of “Hightown,” then move to its regular timeslot at 8:00 PM ET/PT starting on
Sunday, July 19th on
STARZ. Be sure to tune in and support Katori!