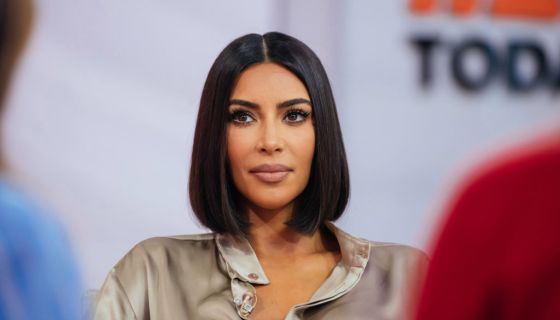 Yesterday, BOSSIP reported that Kim Kardashian was using her political influence with Donald Trump to have Brandon Bernard’s execution commuted at the very last minute. Unfortunately, despite the other inmates that Kim has helped get released, this particular feat was a bite that she wasn’t able to chew. According to USAToday, Bernard was injected with a fatal needle and pronounced dead at 9:27 p.m

Kim took to Twitter to post an emotional thread about not only her feelings but the type of person that Brandon was in spite of his circumstance.

I’m so messed up right now.
They killed Brandon.
He was such a reformed person. So hopeful and positive until the end. More importantly he is sorry, so sorry for the hurt and pain he has caused others.

As he was in the chair his attorney called me and they just had their last call and said this…
Brandon said he loves you and wants to say thank you again
He said he doesn’t feel too claustrophobic in the chair. 💔

Even the court documents regarding his conviction expressly noted that Brandon was not the architect nor the shooter in the 1999 murder of Todd and Stacie Bagley during a robbery in Killeen, Texas. Ultimately, Brandon was convicted as an 18-year-old accomplice who set the Bagley’s car on fire while they were dead inside. Todd died of a gunshot wound but Stacie reportedly died of smoke inhalation.

Regardless of what you think of Kim Kardashian, we encourage you to go to her Twitter page and read her heartbreaking thread. She appears to be truly committed to helping people just like Brandon and we’re sure that the families of those inmates are legitimately grateful.