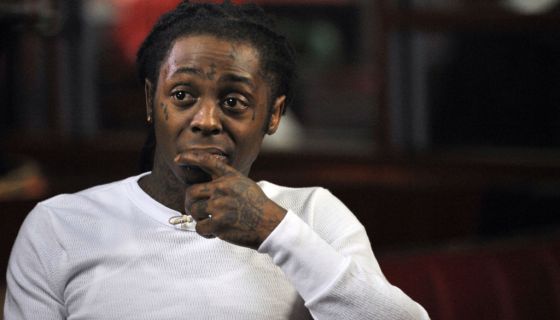 According to legal documents obtained by TMZ, Sweeney has filed a $20 million lawsuit against the New Orleans rapper over unpaid commission.

Back in 2005, Wayne reportedly hired Sweeney to help him negotiate his contract with Birdman and Cash Money. Over the next decade and beyond, Wayne and the label went on to endure an intense legal dispute, which finally got settled in 2018–with Sweeney’s help. Unfortunately for the lawyer, he claims he was not fully compensated for his work in the Cash Money deal.

Sweeney goes on to say that around the time of the settlement, Wayne asked him to fire his then-manager Cortez Bryant. The attorney obliged, taking over the role of manager at his request. The suit claims Wayne agreed to pay him a 17 percent commission, but Bryant and rapper/music executive Mack Maine “conspired to drive a wedge between Wayne and Sweeney.” The attorney goes on to say that the efforts paid off, as Wayne terminated him in September 2018. Previously, Sweeney filed a defamation lawsuit against Bryant and Maine over the conspiracy.

As of now, Wayne’s camp has yet to publicly respond to the suit.

Just a couple years back, Wayne sued Sweeney for $20 million, claiming his ex-attorney/manager was unfairly charging him 10 percent for every deal he helped close—which is much higher than the ‘industry standard’ of 5 percent.