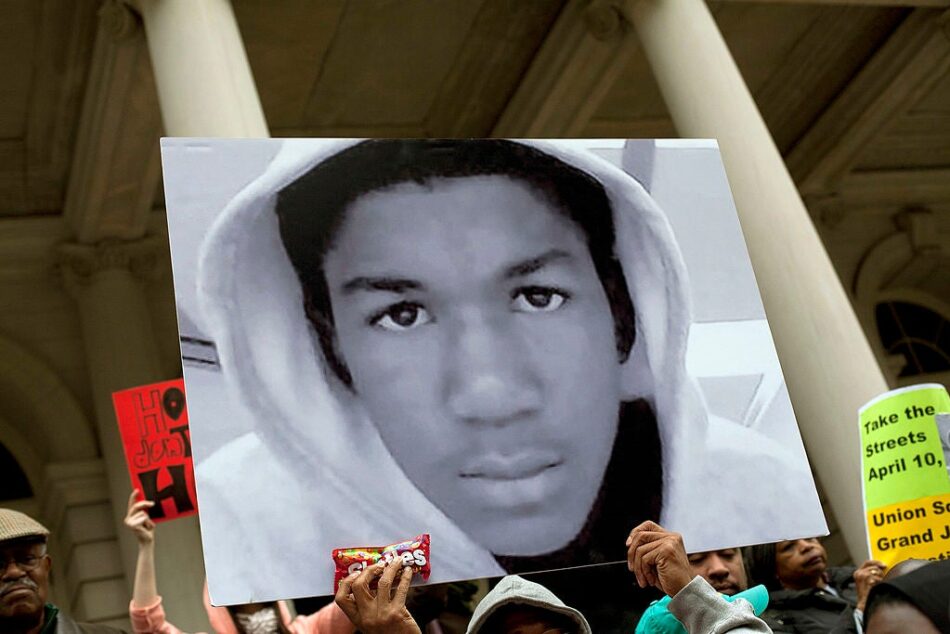 Eight years after Trayvon Martin died, the north Miami-Dade community is honoring his life by naming a street after him, reports CBS Miami.

“Our students will come here every morning and see the name that bears Trayvon’s name. His name will go on forever,” said Dr. Adam Kosnitzky, the headmaster.

Although the teenager lived in Miami Gardens, Florida with his mother Sybrina Fulton, Trayvon was visiting his father, Tracy Martin, in Sanford, Florida at the time of his death. He was walking home from a supermarket on February 26, 2012 when neighborhood guard George Zimmerman profiled, chased and fatally shot him.

Zimmerman was acquitted in 2013.

Trayvon’s death sparked the Black Lives Matter movement as blacks and accomplices across the country hoped for and worked towards justice. Dream Defenders, a civil rights organization founded in Florida after Trayvon’s death, became a national force. President Barack Obama said at the time: “When Trayvon Martin was first shot, I said that this could have been my son. Another way of saying is that Trayvon Martin could have been me 35 years ago. ”

“Just to have my son’s name on the street is from the heart,” said Tracy Martin, Trayvon’s father, at the renaming ceremony hosted by Miami-Dade commissioner Barbara Jordan, who sponsored the resolution .

“Even though it keeps raining, you just know that a brighter day is coming. The sun will shine again, ”said Sybrina Fulton, who ran for the Miami-Dade County Commission, District 1 in 2019. “It’s a fight every day so I just thank people for continuing to support and knowing that people still think of Trayvon Martin.”